An exceptionnal castle
Our heritage

During the 1st century BC, the Romans colonised the Gordonne region in order to benefit from its vines and wines as well as the exceptional micro climate enjoyed by the Gordonne “shale basin”.

In 1300, Carthusian monks from Verne created a base at Pierrefeu-du-Var to cultivate the vineyards.

Later, Sully, a connoisseur, made several trips to «La Gordonne», then known as «La Mayon d’Aurran» which was planted with vines and olive trees.
Between 1650 and 1663, the estate took its name from Councillor Gourdon, who was its latest owner.

In 1754, the Dedons family, who had since become the Marquis of Pierrefeu, still owned the estate, but records have been found of a new owner, the Bishopric of Toulon, a short time before the French Revolution in 1789.

In 1850, the Château and outlying buildings were completely renovated, and the Château has been selling its wines ever since.

The Château La Gordonne is now one of the flagships of Vranken Estates. 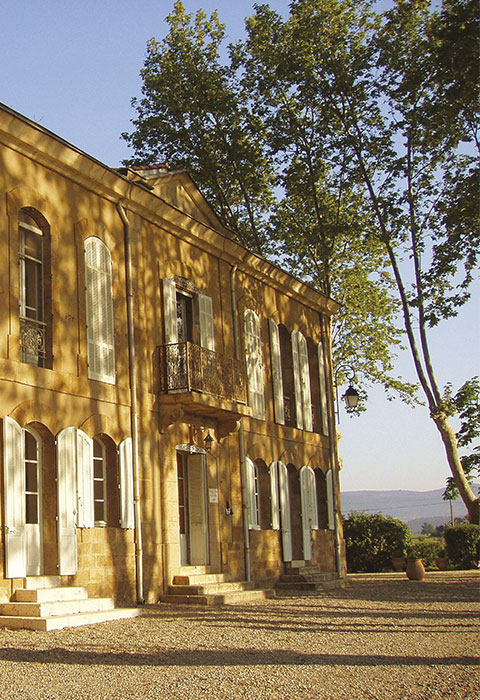 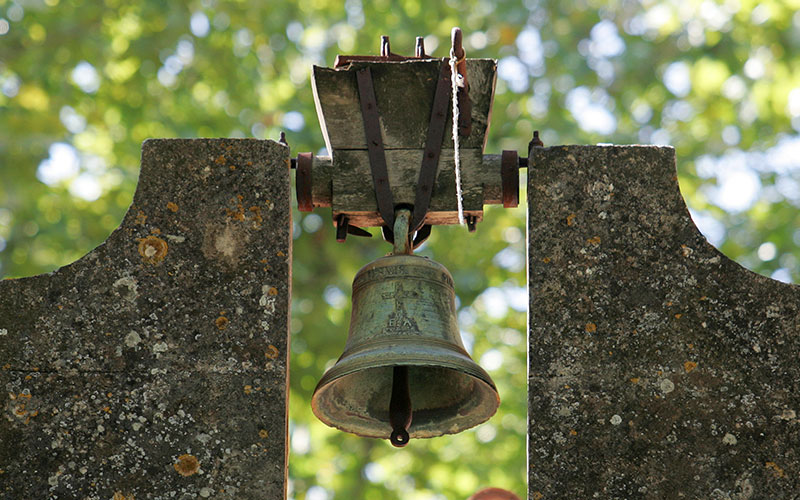 Bell of the Var

French Revolution. The bell was cast in1654 and originates from a former chapel located on the grounds of La Gordonne. It is decorated with a row of scrolls, and a cross adorned with scrolls standing on a two-tier structure, bearing the inscription “JESUS MARIA JOSEPH».

Alcohol abuse is dangerous for health, consume with moderation.

To enter this site, you must be old enough to legally purchase or consume alcohol. If the laws of your country set no such limits, you must be at least 18 years old. 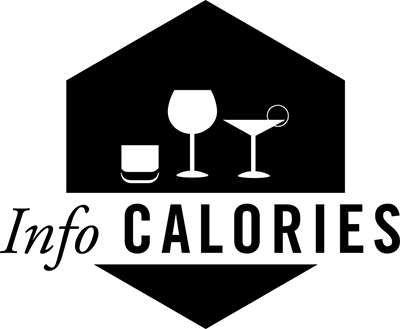 For optimal comfort of navigation we invite you to switch your device in portrait mode.